All of New Zealand is at “Orange” traffic light setting.

At Orange, there will be community transmission of COVID-19, with increasing risks to vulnerable communities, and pressure on the health system. Read more information about life at Orange >.

Our Libraries and Information Centres are open. For more information click here.

The existing historic 115-year-old bridge was closed for repairs in October 2016.

On inspection, it found that the timber beams were weakened beyond repair so the bridge was reopened with a maximum weight limit of 6 tonne.

Since then Council has been involved in the design and consenting process to construct a new bridge. The design is now complete, and contract documents are being finalised.

The project is now underway and will be completed by June 2022.

The existing bridge was built in 1904 and was going to be demolished after the new bridge was opened. However, there was a strong push to keep the historic bridge. So Rangitikei and Manawatu District Council decided to keep the bridge for pedestrians and cyclists to use. On-going maintenance of the old bridge will be funded by the Mangaweka Heritage Trust. 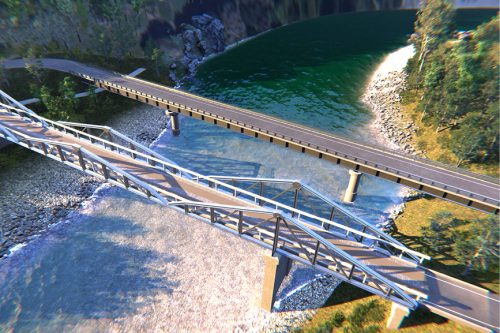 Despite material disruptions due to Covid-19 supply chain pressures, the new Mangaweka bridge will be operational two months earlier than expected.

The following tasks are due to be completed before the bridge can officially open:

An opening ceremony has been planned for 20 May pending the timely completion of the tasks above.

The following tasks will be completed after the opening ceremony and will not affect bridge users:

The joint project between Rangitīkei District Council and Manawatū District Council to build a new bridge at Mangaweka is expected to be completed ahead of time, in June, one month earlier than the anticipated July completion date.

As part of the construction and testing programme, some vehicles had been given access over the new bridge; that phase is now complete. Further construction is programmed for the future, but the bridge will not be open for public use until all aspects of the project are complete.

The completion of the entire project will be celebrated with a formal opening.

Construction timelapse of the new bridge

Progress photos of the construction of the new bridge at Mangaweka. 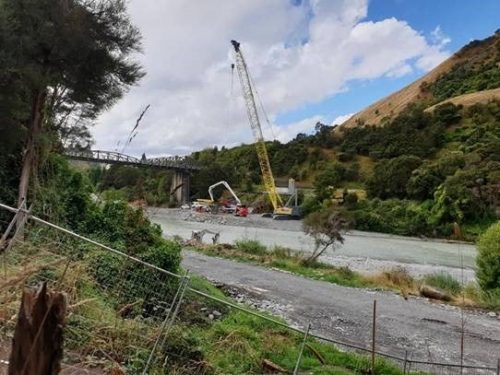 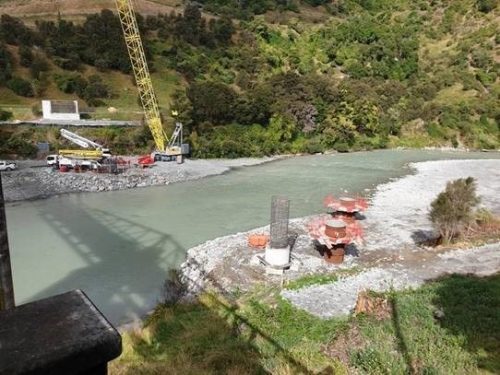 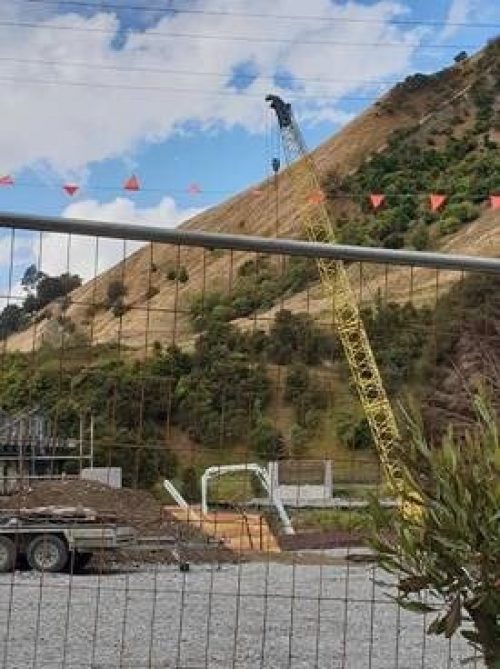 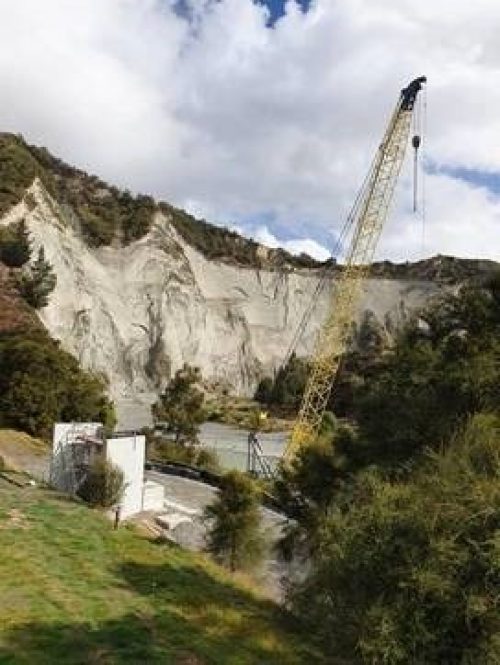