New Zealand, outside Auckland, is now at Alert Level 2.

For everything you need to know and updates visit covid19.govt.nz.
District-wide information and support is available here.

Change to Rangitīkei District Council ward structure from 5 to 3

Prior to this year’s local body elections in October Rangitīkei has reviewed its ward structure and made changes to the number of wards and boundaries. Rangitīkei will now be comprised of the Northern, Central, and Southern Wards.

Here are the key changes:

All local authorities are required by the Local Electoral Act 2001 to review representation arrangements at least every six years. These reviews look at the number of councillors to be elected, the basis of election for councillors, and if this includes wards, the boundaries and names of those wards.

Reviews also include whether there are to be community boards, and if so, membership arrangements for those boards.

The boundaries of the wards and communities must align with the current statistical boundaries as determined by Statistics New Zealand.

The process to change current ward structure must be approved by the Local Government Commission (LGC). There were 4 appeals to the LGC against the Council’s final proposal, but after hearing the appeals LGC upheld Rangitīkei District Council’s proposal. The appeals centred around ensuring that smaller communities were adequately and fairly represented in the new ward structure.

However, it was determined by LGC that the new ward structure would be unlikely to disadvantage smaller rural communities, particularly given that the community board at Ratana and the community committees at Turakina and Hunterville would continue. 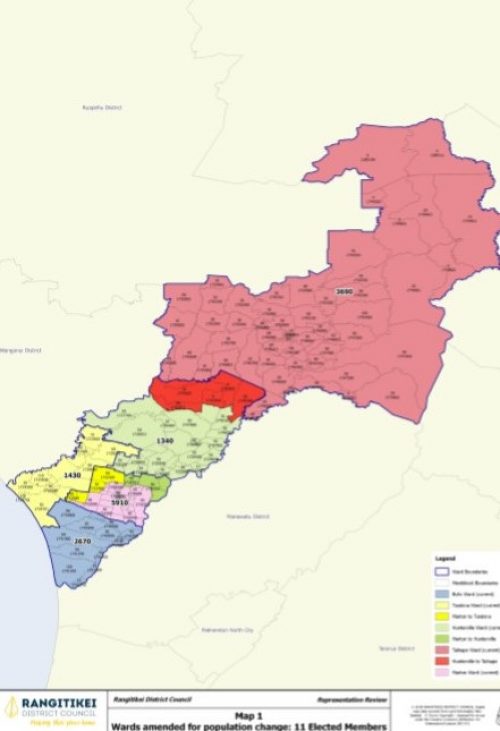 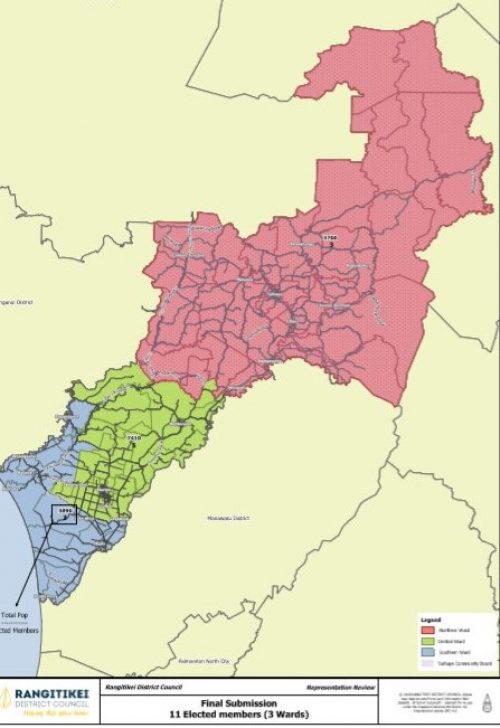