We need the Marton community to conserve water where possible to avoid our treated water storage running low. We expect the situation will improve over the next two to three weeks.

Landowners urged to be cautious of potential pest plant infestations

Horizons Regional Council is urging landowners to keep an eye out for pest plants Chilean needle grass and delta arrowhead.

Horizons biosecurity officer Jack Keast says Chilean needle grass is yet to be found in our region, however it has been found in neighbouring region, Hawkes Bay. Both species are on our exclusion plant list in the Regional Combined Pest Management Plan.

“This is the best time of year to find Chilean needle grass as its purple or straw-coloured seed heads make it easily visible to spot and eradicate before it spreads further.” says Mr Keast.

“The issue with Chilean needle grass is its sharp seed head which can pierce an animal’s eyes and skin.”

“The seed is easily spread across a farm via machinery, vehicles, feed and stock, so although the plant is yet to migrate into our region we need to be vigilant and act quickly should it be found.”

To prevent a potential spread in the region farmers should be cautious of vehicles or machinery entering their land from outside the Horizons region, ensuring they are clean before coming onto the property. This also applies to any stock entering the property and confirming they have not come from an infested property.

A good example of finding new species invading the region is the discovery of delta arrowhead in the Mangaone Stream last month by Biosecurity Team members on an Alligator weed survey.

“The only previously known site of delta arrowhead was eradicated from Whanganui 10 years ago. This plant is very invasive, spreading quickly along river margins with the potential to outcompete native species and create major flooding issues, so it’s fantastic that we were able to find this plant in its early stage of invasion”.

Delta arrowhead has been shown to spread 120km within six years and be carried through waterways or across land through vehicles, stock, wildlife or people.

Residents are urged to report any sightings of either of these pests to Horizons’ pest plant team by calling freephone 0508 800 800 or emailing help@horizons.govt.nz 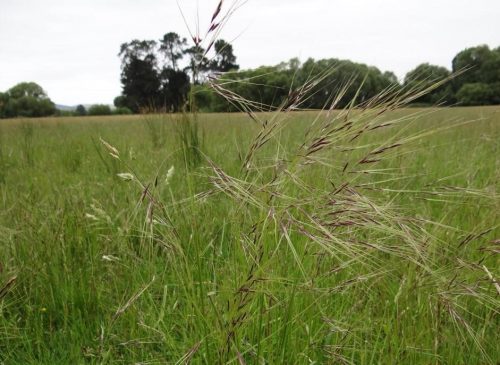 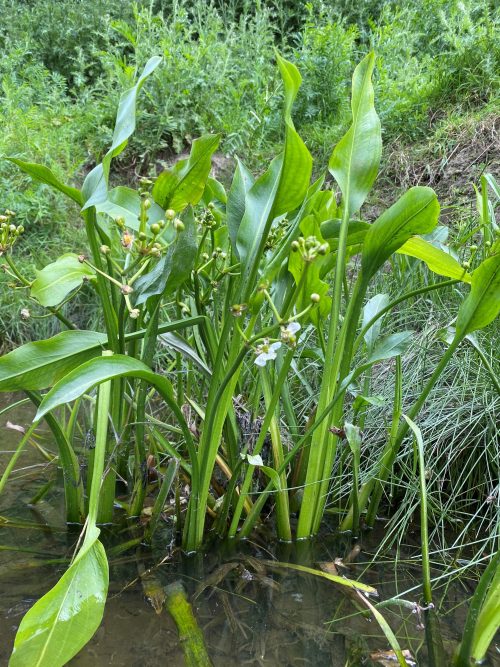