Last week Council received an extraordinary gift from a member the of the public.

Mr Gilchrist's father, Neville E Gilchrist was a farm contractor in the area and lived on Henderson’s Line for many years. It is believed that the surveyor’s level was bought off the (then) Marton Borough Council in the 1940’s/50’s.

The Level had been stored in Ross’s loft in New Plymouth for many years and was last used in the early 1990’s when he helped survey a neighbour’s driveway. The Surveyor's Level looks to be about 100 years old.

Council had passed the Level onto the Marton Historical Society and once restored it will become part of the Historic Village in Marton for the district to enjoy.

We would like to thank Mr Gilchrist for his gift and hope many people across the district will be able to view this treasure. 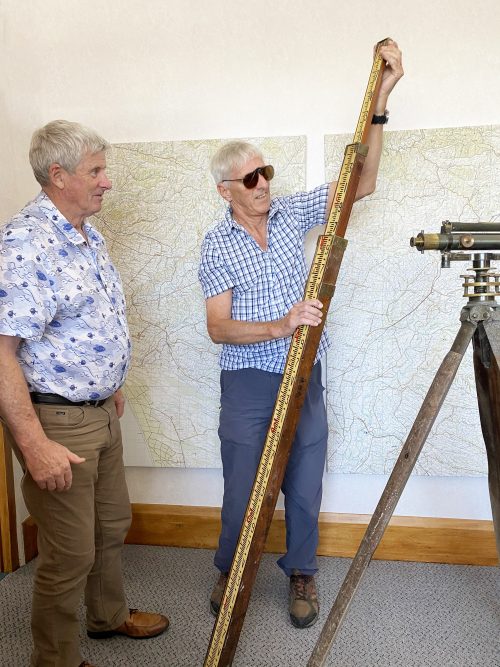 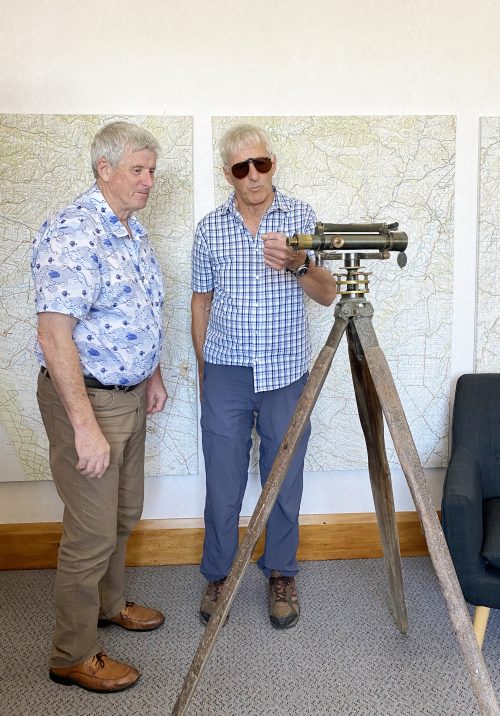