Auckland is at Alert 3 . For latest news and information visit covid19.govt.nz.

Freedom camping is regulated by the Freedom Camping Act 2011.

The Rangitikei District Council does not have a bylaw relating to freedom camping but asks that you be aware of your surroundings, other people, litter, and comply with other bylaws and laws. 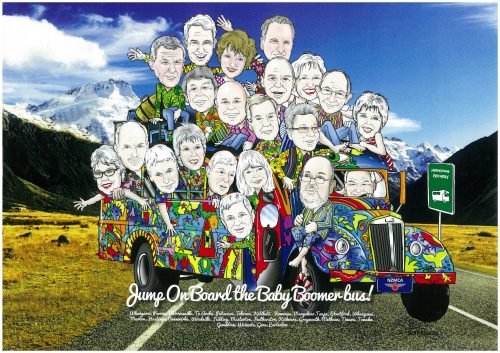