The recent dry weather has really helped with our summer maintenance programme, and with March being so settled, its enabled us to undertake those tasks we usually don’t have time to complete.

With the slowing of lawn growth our mowing section has been busy doing other things like water blasting and repainting most of the park furniture and fencing throughout the region. This weather allows them to take a break from this at times very repetitive job.

It’s been a busy few months in the regions’ parks with a large number of events held in Taihape and Marton. The parks have held up very well during these events and are in top condition heading into the winter sporting season. The season is due to commence on March 30, let’s hope we see some rain before then to soften the ground.

An estimated 10,000 people visited Marton Memorial Park during the Harvest Festival. As well as foot traffic there was also a team of 4 horses and buggy on the grounds.

The parks team enjoy getting the parks in top condition for our regions events and working alongside the organisers to help if requested. Every year our events seem to get larger and attract more visitors, which is great for our region.

This month I thought I would highlight our regions playgrounds and look a bit more closely at what is being planned in Marton. I’ll also outline how we manage and maintain our existing playgrounds to comply with strict standards.

A number of the Parks team members are trained as level one playground auditors, which takes two days to complete.

Our playgrounds are audited on a monthly cycle; the monthly audit consists of checking around 50 points in each playground ranging from shackles to mulch depth. Any item that is identified as needing repair is fixed immediately. Weekly checks are also undertaken, which includes visuals over the structure, rubbish collection, tree inspections and mulch levelling.

In addition to this, we also complete six-monthly audits, which are more detailed; these audits involve removing moving parts and checking them for wear. Underground footings are also excavated and checked for any signs of corrosion.

The beginning of April will see the installation of a new toddler playground at the Marton Plunket rooms.

The local community built the existing playground in 1989 and over recent years it’s been badly vandalised to the point it was becoming unusable.

Playgrounds today are installed to strict standards with registered playground installers used on all our major repairs and installations.

We will also be painting fences, planting around the edges of the playground and installing new mulch. Let us hope the new playground will last 30 years like the last one.

During 2017, an approach was made to Council to consider replacement of the Memorial Hall playground. This community-lead initiative was spearheaded by two very proactive members of the Marton community. I’m pleased to say the project is now in the early design stages.

Early April sees Sarah Collins and Aynsley Cisaria from Boffa Miskell visit Marton to meet with the Marton Development Group and Council to start the design process. This is a real milestone for this development. Sarah and Aynsley designed, and project managed, the new destination playground in Napier called Anderson Park, this won the NZRA outstanding park award in 2018.

Just a brief update, we are now over halfway through this build and it is starting to look great. Watch out for the parks opening early May, it is shaping up to be a cracker.

As always enjoy our parks. 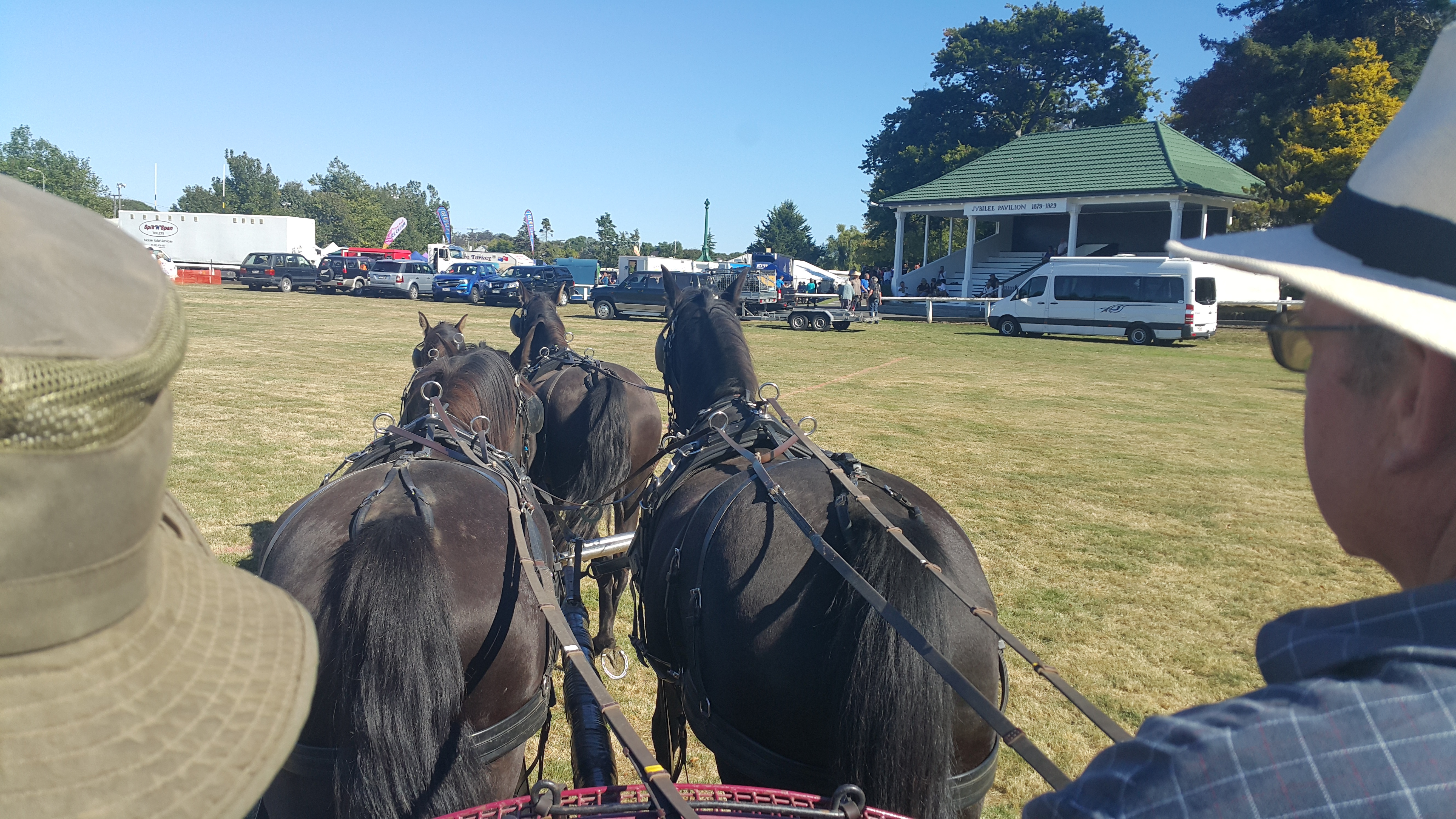