Auckland is at Alert 3 . For latest news and information visit covid19.govt.nz.

Objective: To increase the amount of housing stock in the Rangitīkei. 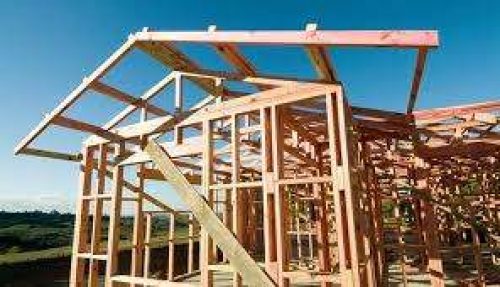 *Rates which are fixed amounts are: the Uniform Annual General Charge; connected and public good charges for water, wastewater and stormwater; and solid waste disposal.

**Where sections are contiguous, only one of those sections can be rated for rates which are fixed amounts.